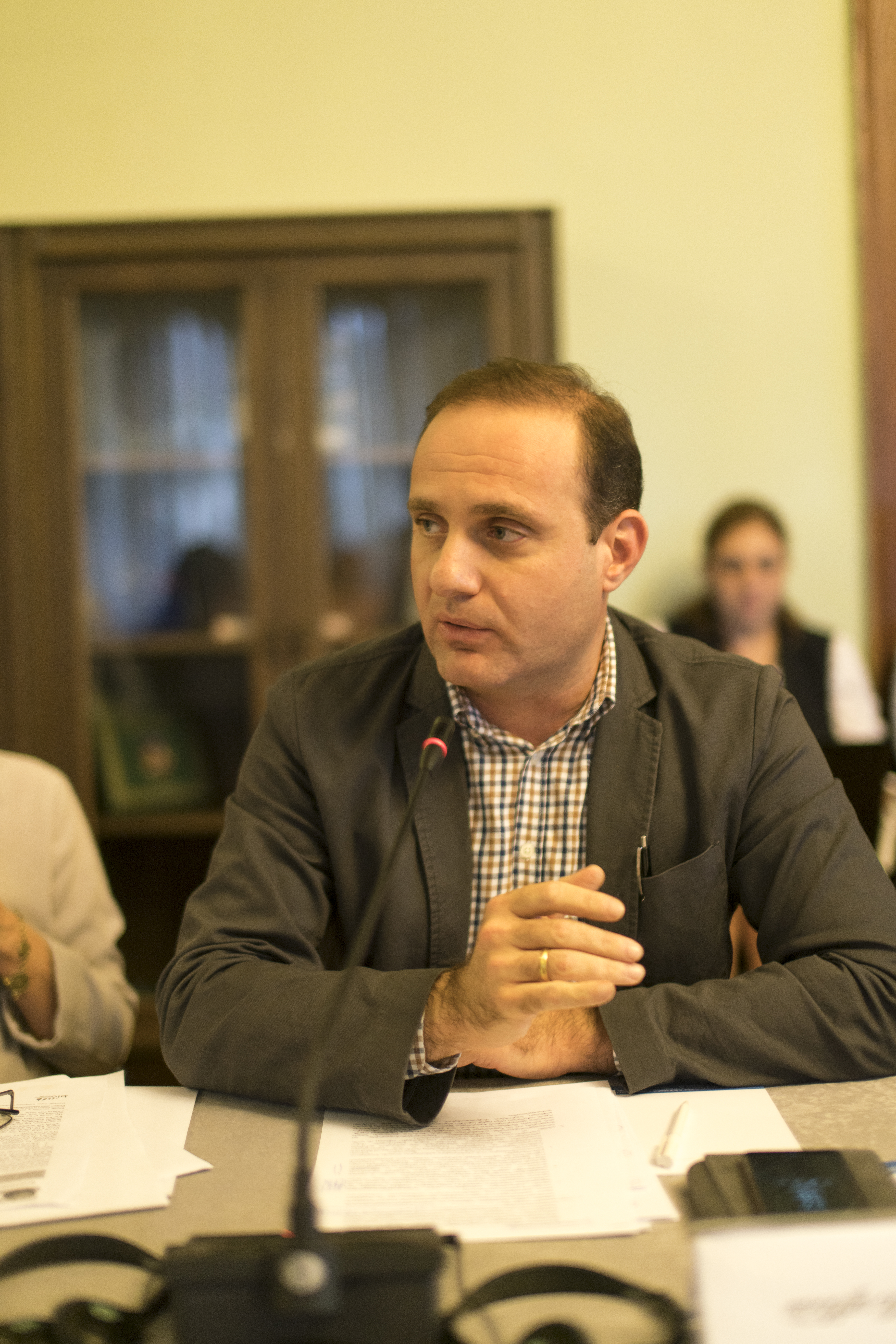 Levan Vepkhvadze, the General Director of “Georgian International Energy Corporation”, participated in the public discussion of the “Draft Law of Georgia on Water Resources Management” held in the Parliament through the joint organization of Parliamentary Committee on Environmental Protection and Natural Resources (USAID), USAID Project "Governance for Growth" (G4G) and Business and Economics Center (BEC), where he presented the comments and proposals related to the draft law on behalf of business companies operating in the field of energy generation.

Levan Vepkhvadze noted that the draft law envisages introduction of a new term permit system on water intake and discharge, as well as the classification of river basins, which could have a significant negative impact on the financial indicators of power plants due to significant cost increases.  It is likely that the draft law has overlooked the water intake for thermal power plants, and does not clearly determine the relations between hydropower plants operating on irrigation systems and the state.

In general, Levan Vepkhvadze positively evaluated the general goals that served as the basis for preparation of the draft law. However he noted that prior to the adoption of the law more involvement of business companies should be encouraged in order to protect their interests and support business activities in Georgia. 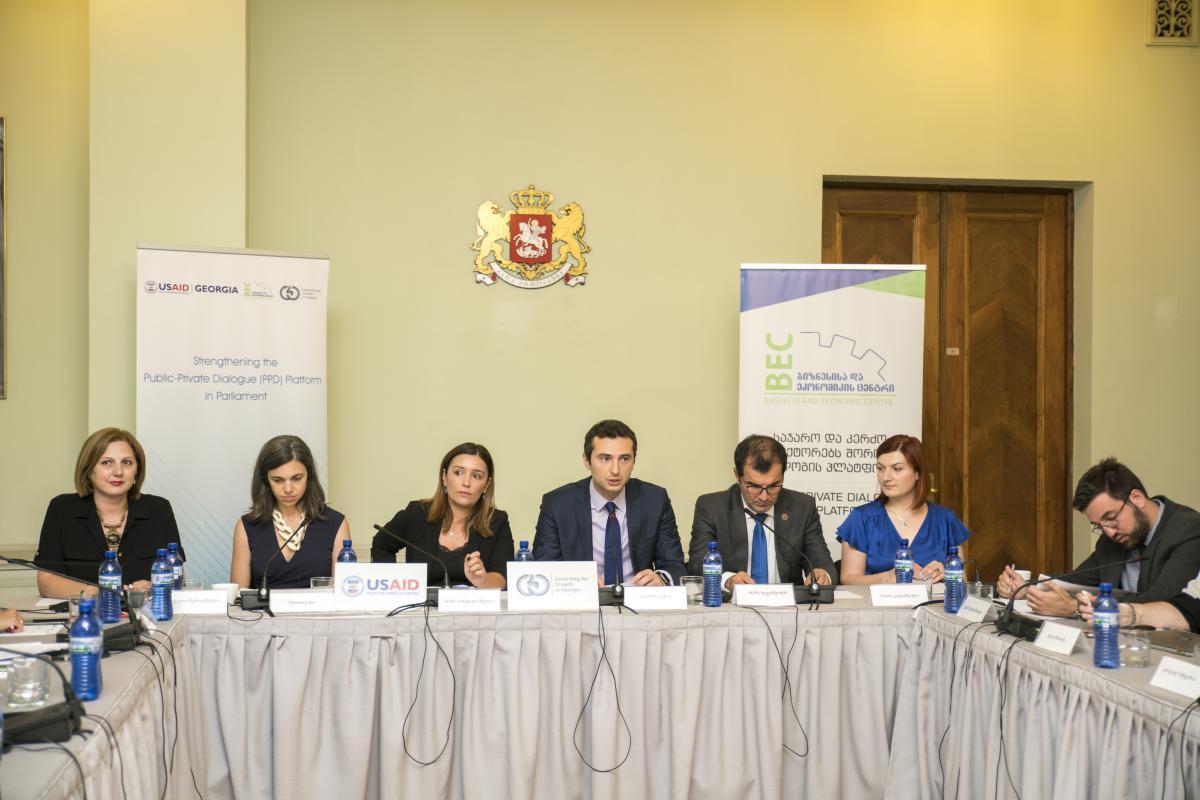